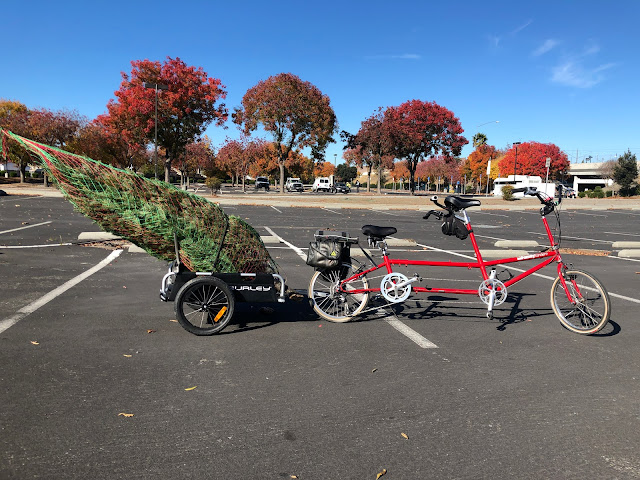 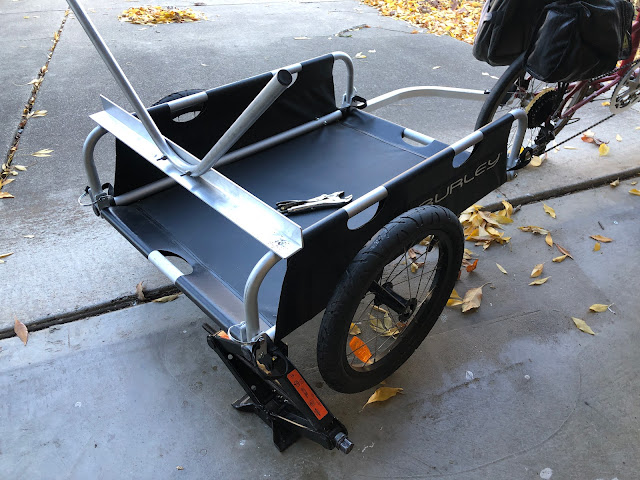 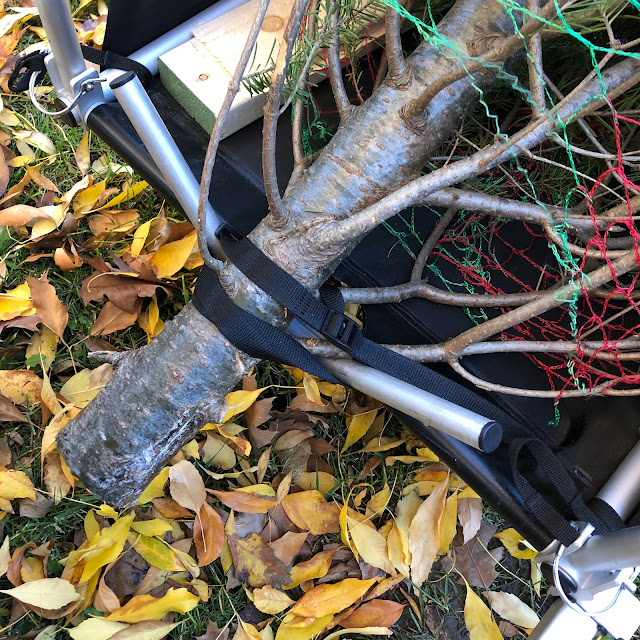 Email ThisBlogThis!Share to TwitterShare to FacebookShare to Pinterest
Labels: #MyNonprofits
Newer Posts Older Posts Home
Subscribe to: Posts (Atom)
Donate to Your Favorite Nonprofits! Every day, for 7 days or more, donate some money to a nonprofit that touched your life and ask your friends to do the same. Use the hashtag #MyNonprofits
Crash Test World Premiers on Science Channel January 8 - Crash Test World, a show by Project Explorer founder Jenny Buccos and starring Kari Byron, premiers on Science Channel January 8. Learn more at www.projectexplorer.org/crash-test-world
Donate to Silicon Valley Bicycle Coalition! It takes a lot of work to make great bike infrastructure happen in the Bay Area. Donate to SVBC and become a member!
Cellista's New Album
San Jose-turned-LA artist Cellista's third album, Pariah, is available Oct. 1st - visit Cellista.net or find her on Bandcamp at cellista.bandcamp.com