How to Make a City More Bike Friendly (Remember That Word: Friendly) 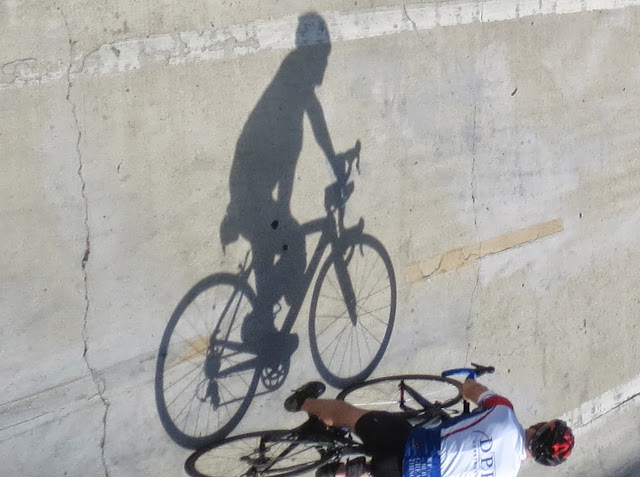 Now, as you know I created 'Cycling with Candidates' to try to make Stamford, the city I live and work in, more bike friendly. I figured by giving the mayoral candidates a chance to take a one-mile bike ride with me through downtown Stamford (they all survived!) they'd think about getting around town a little differently and bring attention to the issue - and I again thank News 12 Connecticut, the Stamford Advocate and Itsrelevant.com for their coverage.

But that's not enough, and there's a lot more going on in town to make Stamford a better place to ride - thus making it easier for motorists to choose the bike.

For starters, there's an event coming up this Friday, October 11th at 5:30pm: 'Bike Stamford.' This is a bike ride through the city that originates at Latham Park (on the corner of Bedford Street and Prospect Street). Bike Stamford, which has its own Facebook page, was created by two very nice people named Meg and Andrea who explained the whole thing to me over lunch at Cappricio's in Stamford.

From what they said, the ride will be about five miles through Stamford and, much to my relief, does not have the trappings of an actual Critical Mass ride, such as corking (the rude and dangerous act of cyclists blocking an intersection so other bikers can move through a red light uninterrupted).  I've never cared for or understood cyclists behaving obnoxiously when trying to make a case for a city to become more bike friendly.  I often think the only reason Occupy Wall Street fizzled while Critical Mass has been around two decades is that it's more fun to ride a bike with friends than pitch a tent in a public park. 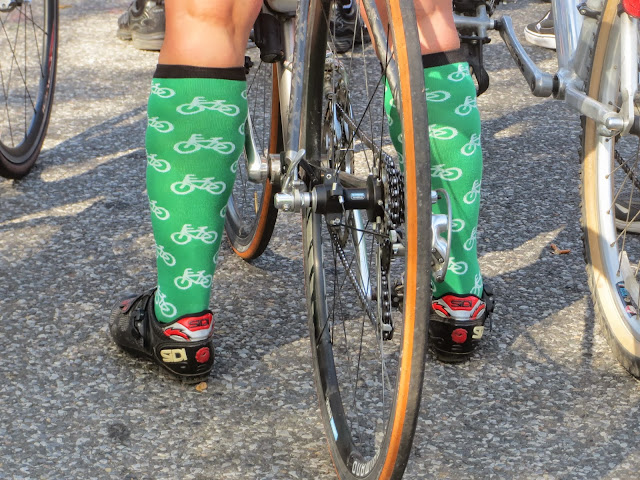 Now I've seen cyclists run red lights, zip up sidewalks, weave in traffic and not use hand signals and I am asking anyone who does those things to consider something: When someone is in a car, would you rather have them noticing how much fun you are having and how well you are following the rules? Or would you prefer them honking like mad and setting the stage for their hackles to instinctively rise the next time they see a cyclist - or have someone mention bike infrastructure at a town hall meeting?

It's like X-Men: we cyclists are the Mutants and the motorists are Everyone Else.  We have to think like Charles Xavier and not Magneto or we may end up with Senator Ted Cruz on the Capitol floor saying something along the lines of: "I hold here in my hand a list of 57 cyclists in the State Department who ran a red light." 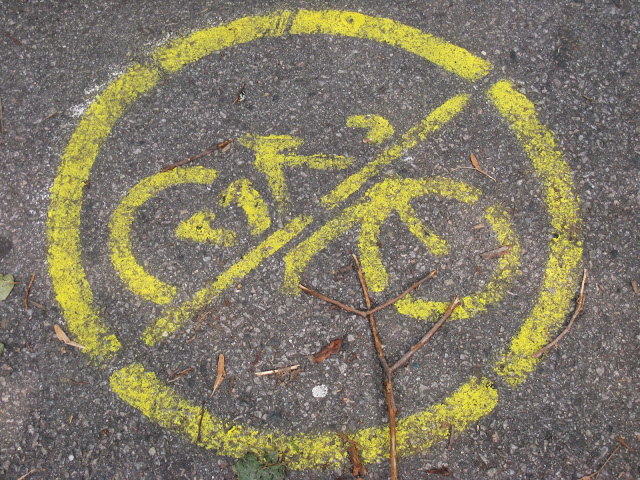 So yes, I hope every cyclist thinks like Professor X and understands that using hand signals, stopping at red lights, riding predictably - matters.  We just saw in the news how bad a group of motorcyclists can be (and how that group demonized the motorcyclists who ride safely and made their lives more difficult) so let's do this ride and hope someone uploads a completely different YouTube video of how great bicyclists can be when they get together. So I hope to see you at your friendly-best at Latham Park this Friday at 5:30 for Bike Stamford. 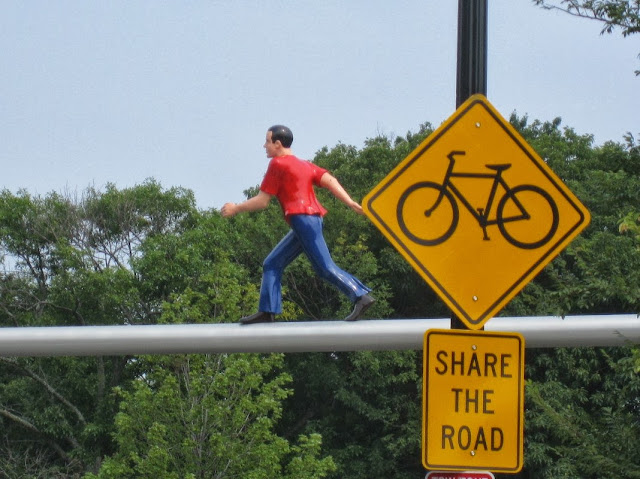 Also, this very same week (Wednesday) Stamford is hosting one of its series of workshops on city planning. If you live in the Cove, East Side and Shippan neighborhoods, plan on attending the meeting at the Domus Foundation Cafeteria on 83 Lockwood Avenue on Wednesday, October 9th for a 7:00pm start time. The more cyclists that show up to participate the better, and if you want to know when your neighborhood workshop will take place, visit this link. Then go.

Last but not least:  Michael Fedele and David Martin, two of the candidates for mayor I got to do my one-mile bike rides with, are going to be debating soon. There's one this week: the AARP Candidate Forum at UCONN Stamford at 6:30 this Thursday (October 10th).   Now I'm not yet sure what format the debates will be in, but I am positive that if a lot of voters show up with bicycle helmets under their arms, they'll notice.  If cyclists ask the candidate questions, they (and the audience) will notice. If we jam the auditorium - and the bike rack in front of the Ferguson Library before the League of Women Voters debate on October 24th, they'll notice. A debate schedule is here.

So these are just a few of the things going on outside of my workshop right now. Inside of my workshop, which looks like a bomhittit*, there's a ton of welding slag on the floor and something rather odd on the homebuilt work stand. I will talk about that later and in the meantime, I'll hopefully see you at Bike Stamford. Thanks for reading and thanks for riding. 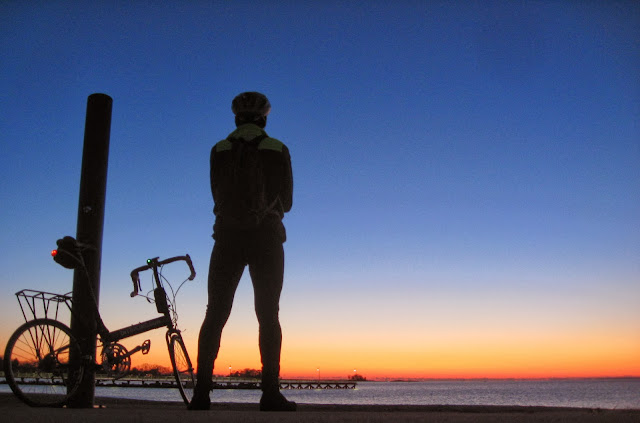 *'bomhittit' may not actually be a word. It is something my mother used to say my childhood room looked like whenever it was terribly messy.