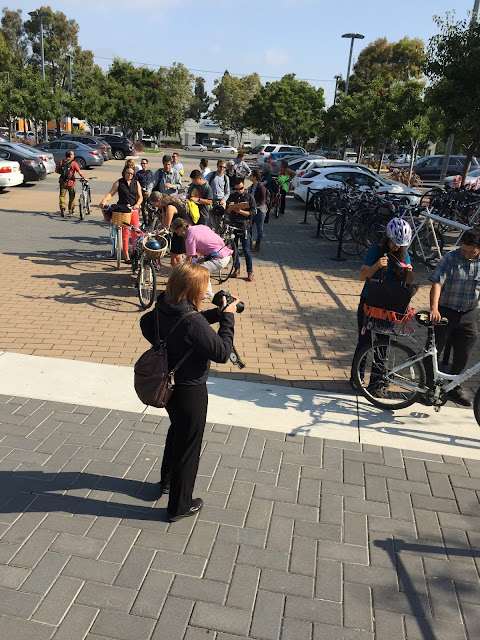 The Silicon Valley Bicycle Coalition had their annual summit yesterday. If you live in the Bay Area, missed it, and use a bike to get around you should go. And if you use a bike to get there you have to take part in the Bike Pool - which took us through the Stevens Creek Trail. New friends get made. 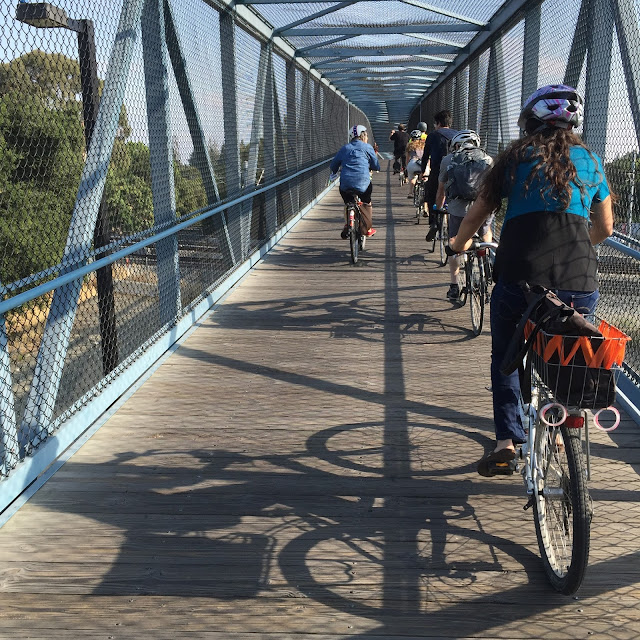 This year the meeting was held in Mountain View. At some point while the SVBC was planning this event, Microsoft popped up and said: “It looks like you’re planning a bike summit. Need some help?”  and they generously offered space in their beautiful building. I was tempted to roam the halls searching for a Clippy costume that I just know is in a forgotten storage room somewhere but I chose to respect their space (and valet-parked my homemade cargo bike outside), 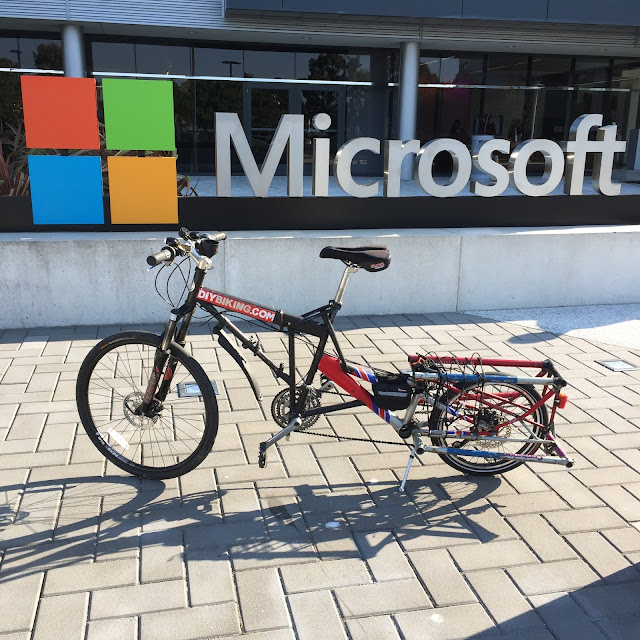 During the well-organized day-long presentation (split by a nice lunch of sandwiches, salad and sun-warmed chocolate chip cookies just outside the building) I got to hear about the state of bicycling statewide - as well as see the breathtakingly complex Caltrans org chart that can easily be mistook for the Periodic Table of the Elements. The most important part of that panel was hearing directly from Caltrans personnel and knowing who to call when I ride through a ghost-bike-waiting-to-happen intersection and want to suggest a change.

I must admit I tuned out during a good chunk of the panel talking about protected bike lanes. That was until I heard a phrase I won’t forget anytime soon: low-stress bicycle network.

I’ve ridden a bicycle in fifteen countries (most recently Japan) and too many U.S. cities to recall. I was stumped when someone yesterday asked me what my most favorite place to ride is (I eventually gave her the Alfa Romeo of cycling cities: Cleveland) but my least favorite place in the world to ride a bike is Greenwich, Connecticut: that Trump Tower in suburbs-form ranks dead last on my horizontal scale of ‘infrastructure’ (no bike lanes and no sharrows) and are at the bottom of my vertical scale of ‘acceptance’ (save for Porsche 911 drivers, who nearly always give a wide berth, motorists in Greenwich seem more likely to actively close a 3’ gap before opening one).

The reason I’m telling you this is that as someone who has made a career* biking in less-than-optimal environments I’m indifferent to what kind of environment is provided for me. I’ll ride anyway. Passionate cyclists build up their immunity to stressful environments quickly - and need little more than a bike and gravity. 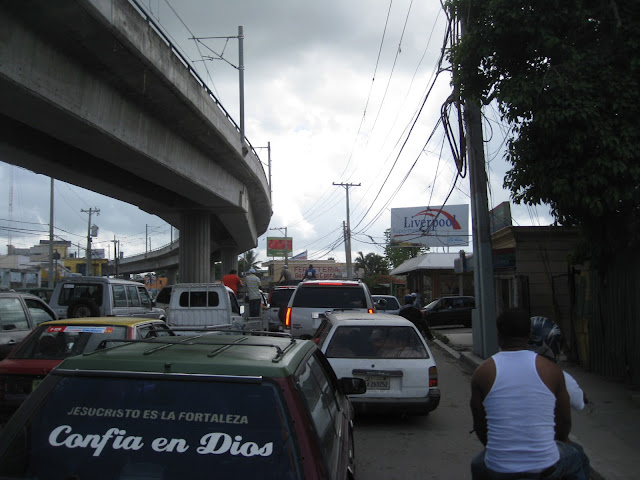 But the panel was a great reminder that the people who idle their Prius’ for 20 minutes at the In-N-Out Burger a mile and a half from home don’t think like us: if we want them to leave their cars at home, we need to create a low-stress cycling environment. That is done via a variety of means including protected bike lanes, lane dieting (reducing the width of motor vehicle travel lanes to make motorists drive slower), road dieting, and safety campaigns.

Speaking of the latter, I sat tall in my chair and mostly stayed off The Twitter when Laura Wells, the Deputy Director of Transportation from San Jose spoke about Vision Zero. While there is a lot of infrastructure in my city that needs updating, arguably the most important change has to take place in people’s heads. Toward that end… 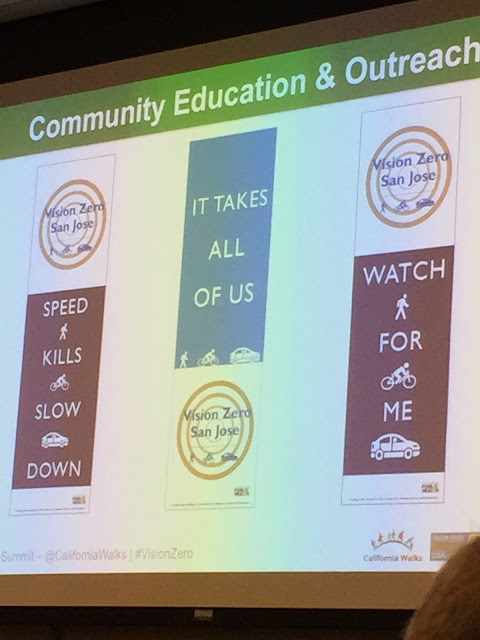 Get used to these images and visit and share what you read about on the San Jose Vision Zero site. Also, when driving your car pretend there is an egg between your foot at the gas pedal and a cyclist is in your blind spot at all times. Choose not to kill your neighbors when behind the wheel.

I’ll come up with something catchier eventually.

One of my favorite parts was the ‘People Powered Placemaking’ panel at the end. I don’t want to give away too many details since I want you to go to these summits instead of just reading DIYBIKING.COM write-ups the day after, but it featured ordinary citizens doing amazing, MacGyver-esque things to make their communities better for cyclists and safer for everyone - see the fantastic Safe Mountain View for an example. 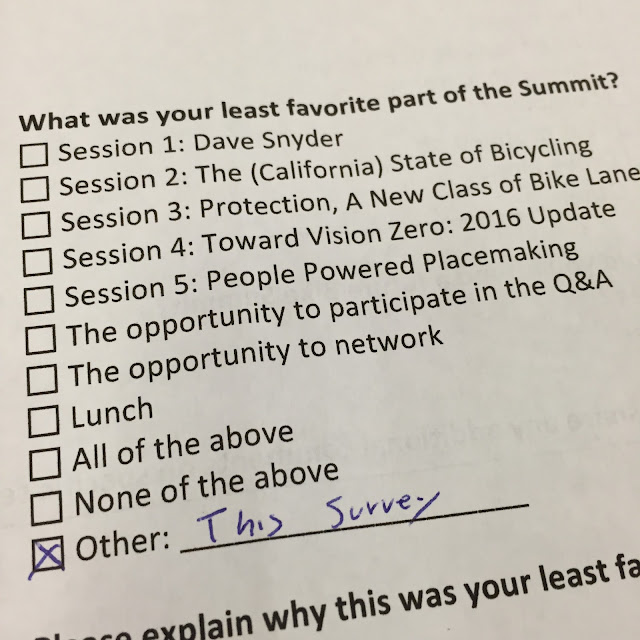 My least favorite part of the day was the evaluation survey. Just like last year I had no problems with what the SVBC was asking, but I don’t understand why they don’t use SurveyMonkey. They could have gotten more data and evaluated the findings in less time (they did exchange the paper surveys for raffle tickets but I would have stayed at the networking event either way - it’s a great place to mingle - and this year it was a great place to mingle and learn more about bike share organizations like Zagster and Social Bicycles). 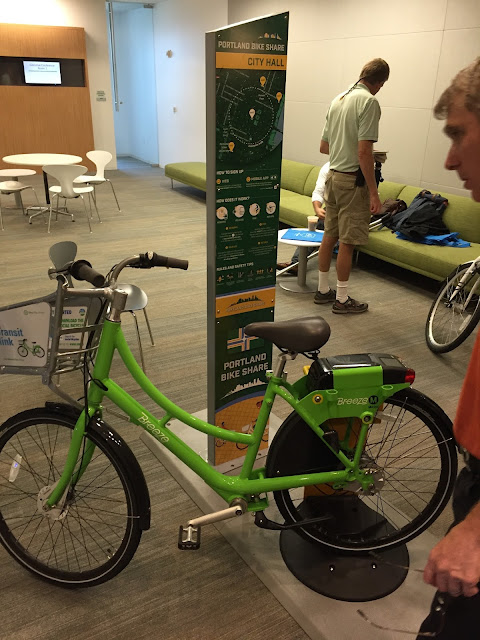 So there you have it. Whether you attended this worthwhile event or not show some love and give some thanks to the SVBC summit partners (and give a special thanks to Clif Bar - I think the one I got is melting on the dashboard of my car; as soon as I’m done posting I had better run out and eat it) and, if you aren’t yet a member of the Silicon Valley Bicycle Coalition, join up: your dollars will go toward a better cycling community. And don’t forget their annual dinner is coming up next month…and so is something called the Tour de Coop, which is another thing I need to look into. Thanks for reading and thanks for riding. 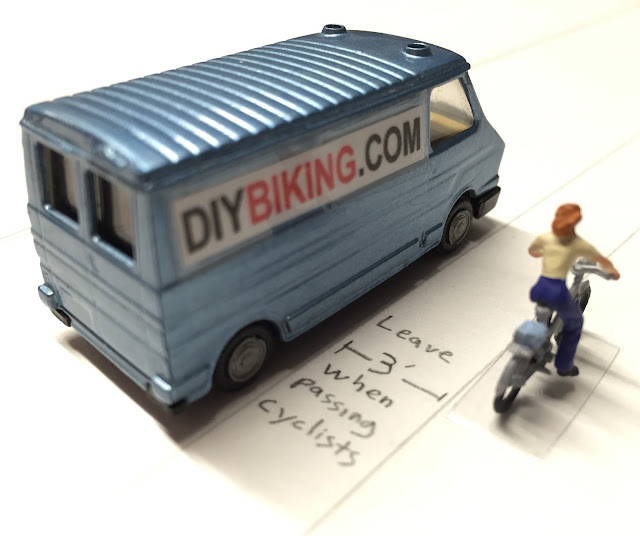