Are You Sitting Comfortably? Then I'll Begin. 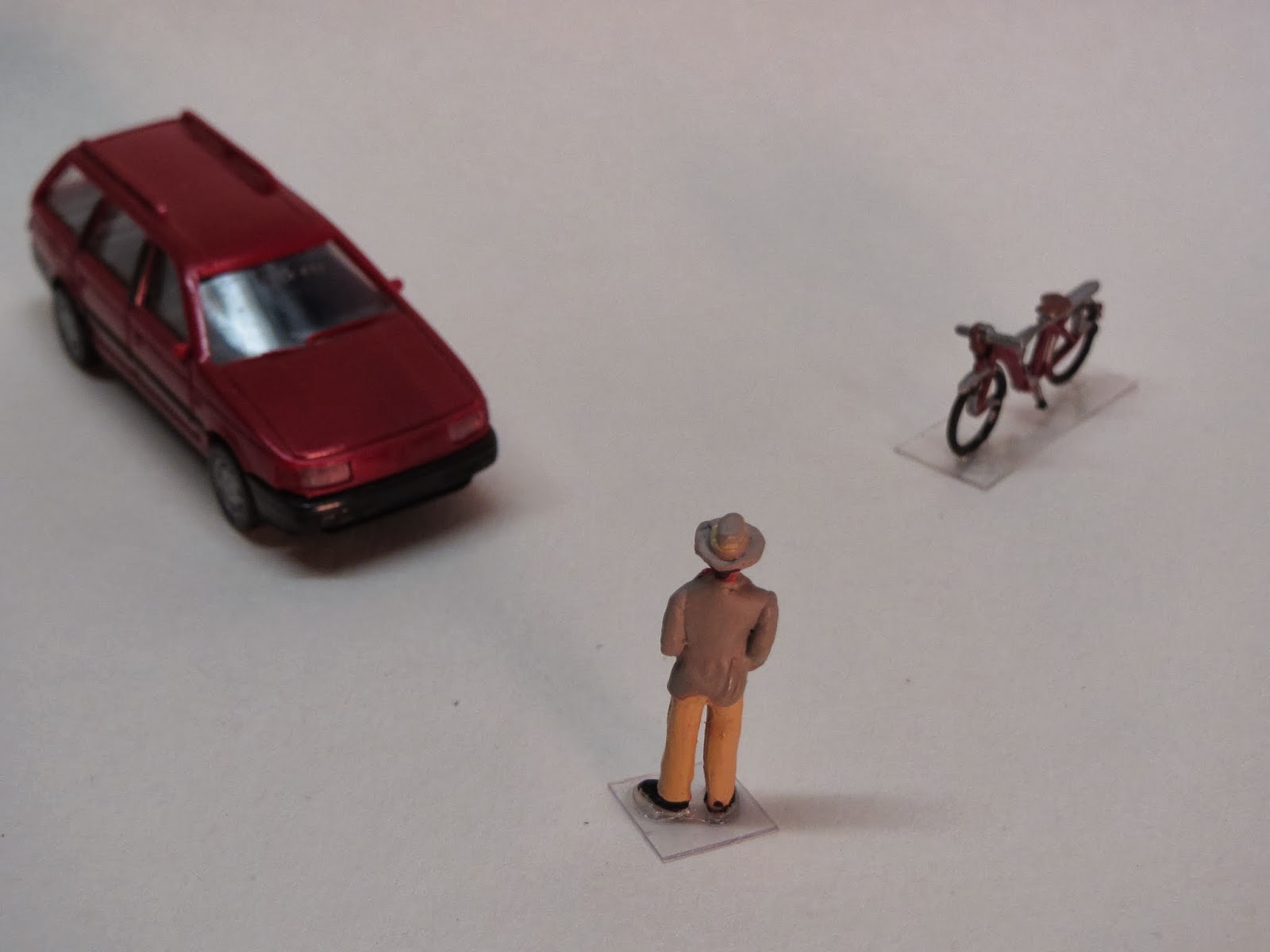 Bob lives and works in The City. He has a job he likes and a place to live he enjoys. He owns a car and he owns a bike. But because The City is full of cars and dangerous, he takes his car to work.

Bob sees a lot of traffic. 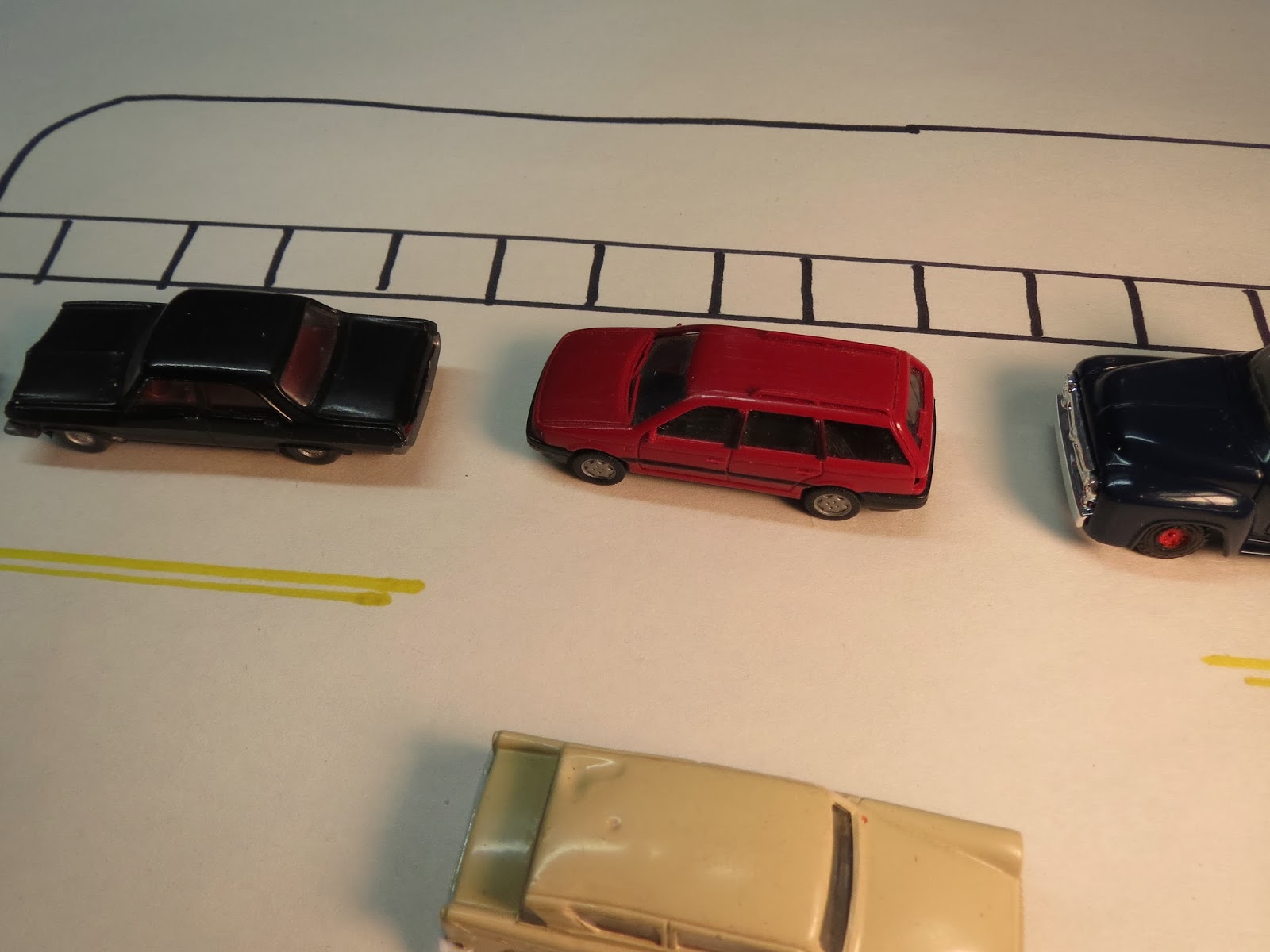 On the way to work, Bob wants to stop at his favorite coffee shop for a Half-Caf Double Shot Espresso-cino, but he's running late and can't find a place to park. So Bob goes to work without his favorite cup of coffee. 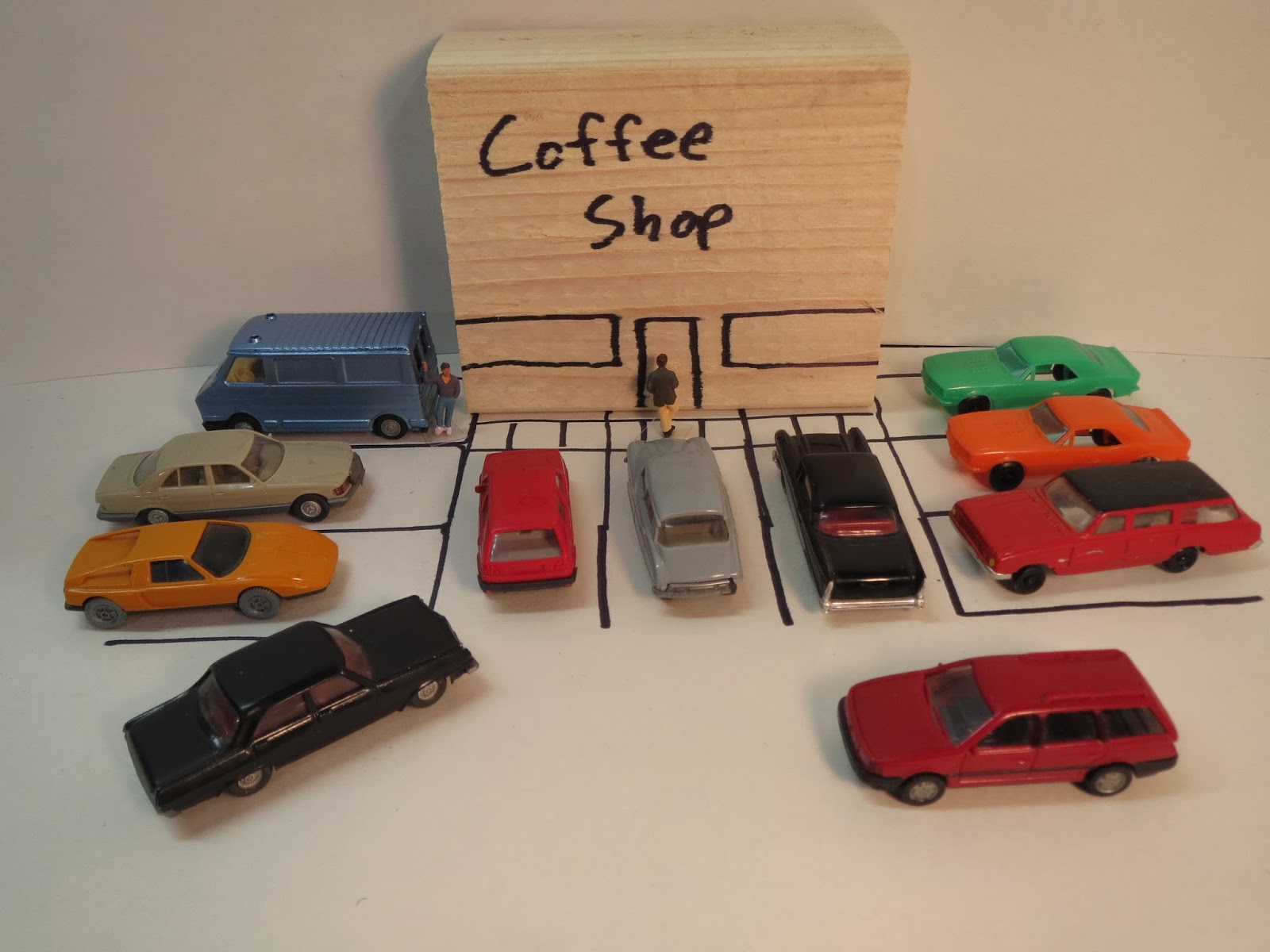 Trying to hurry through an intersection, Bob doesn't notice that the traffic light ahead has already gone red. Now Bob is blocking the box. 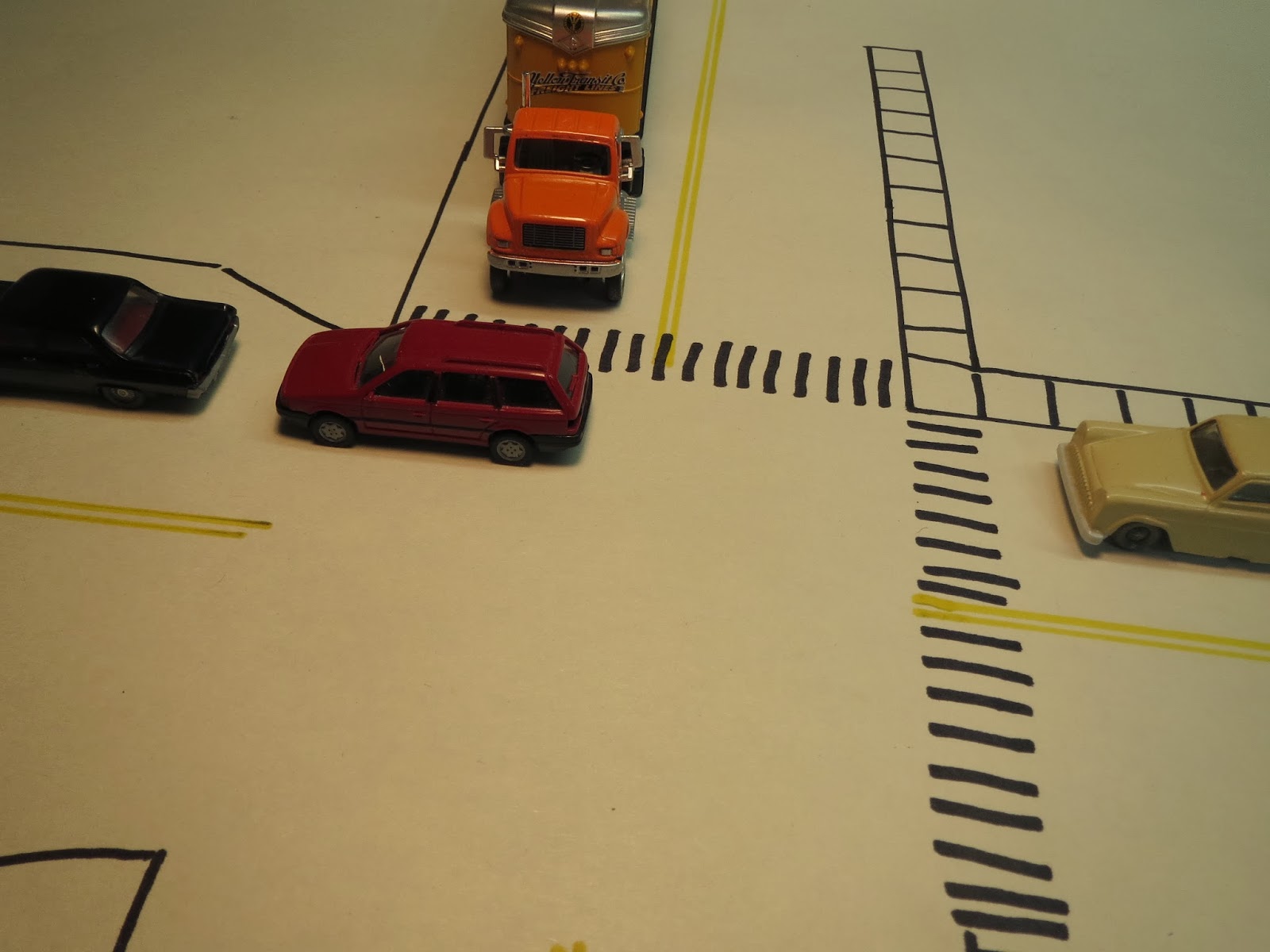 After a series of car horns and very impolite gestures, the angry trucker decides to drive around Bob and nearly causes an accident. 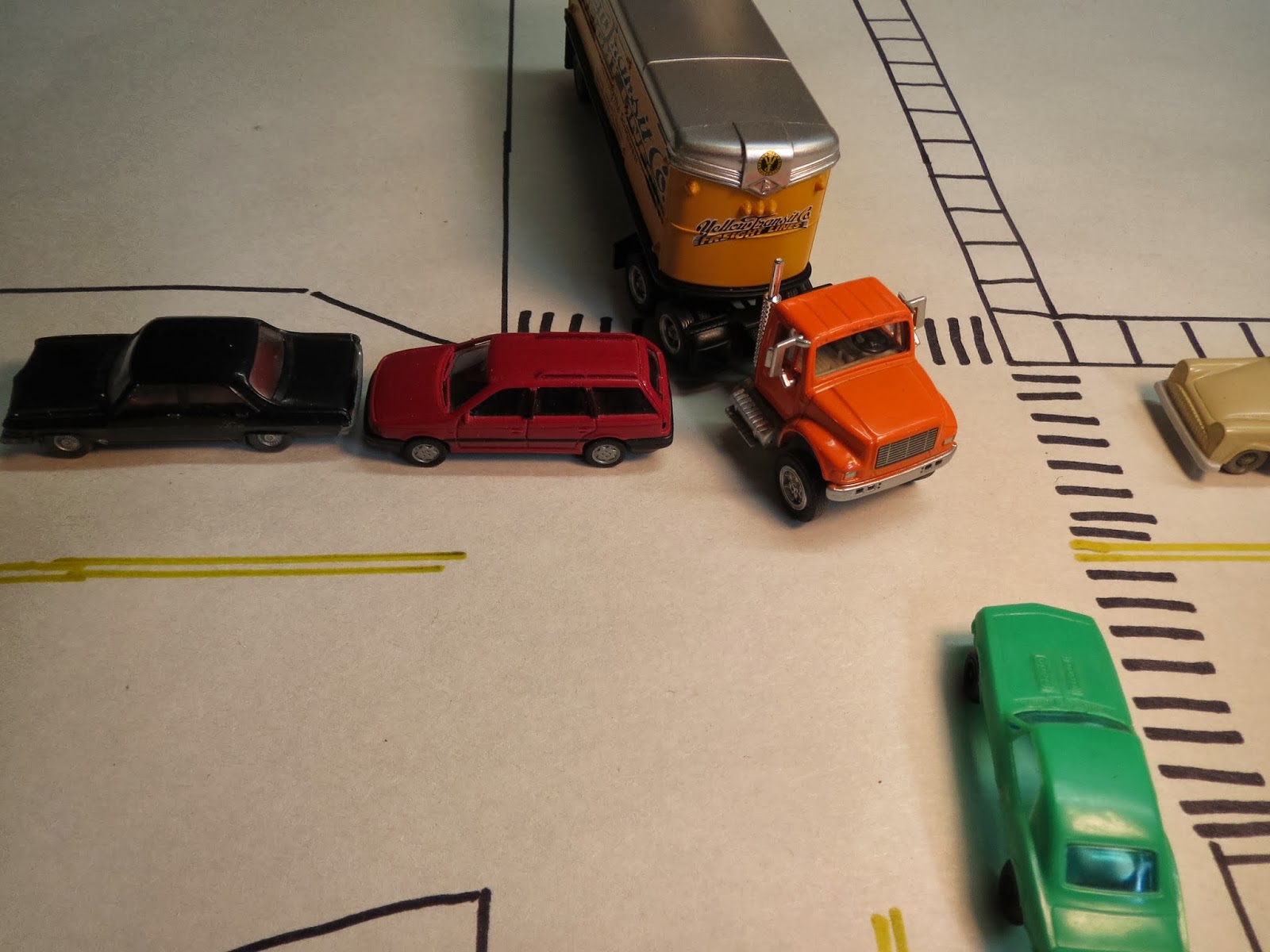 Bob is relieved he didn't cause an accident. But by blocking the box, Bob caused a chain reaction which keeps the traffic in The City backed up for a very long time - and it makes a lot of people late for work. 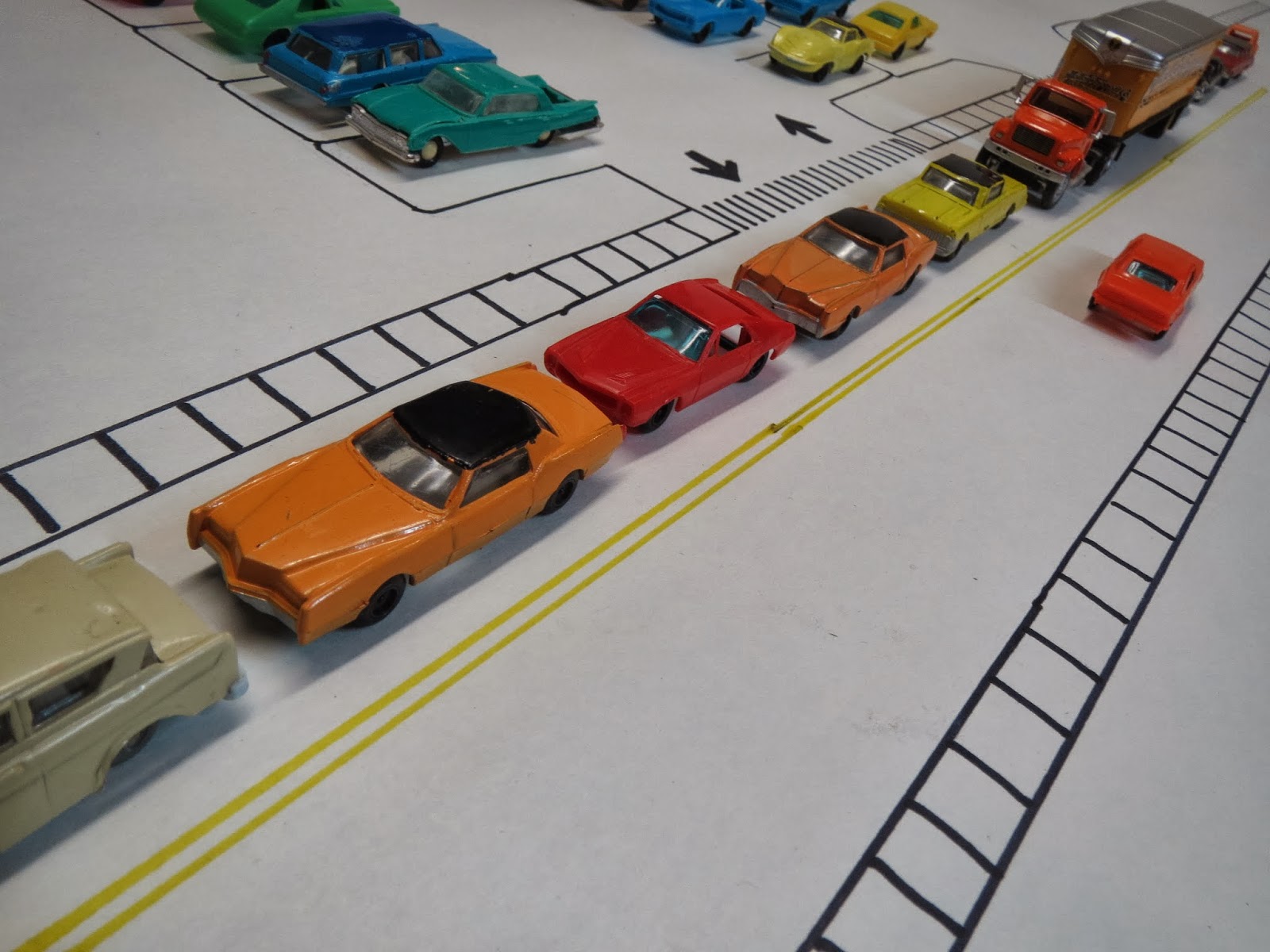 After finally making it through the traffic lights, Bob realizes he is low on gasoline, a magical chemical used on the ancient and inefficient technology of internal combustion engines. So Bob must stop at a gasoline station to fill up. 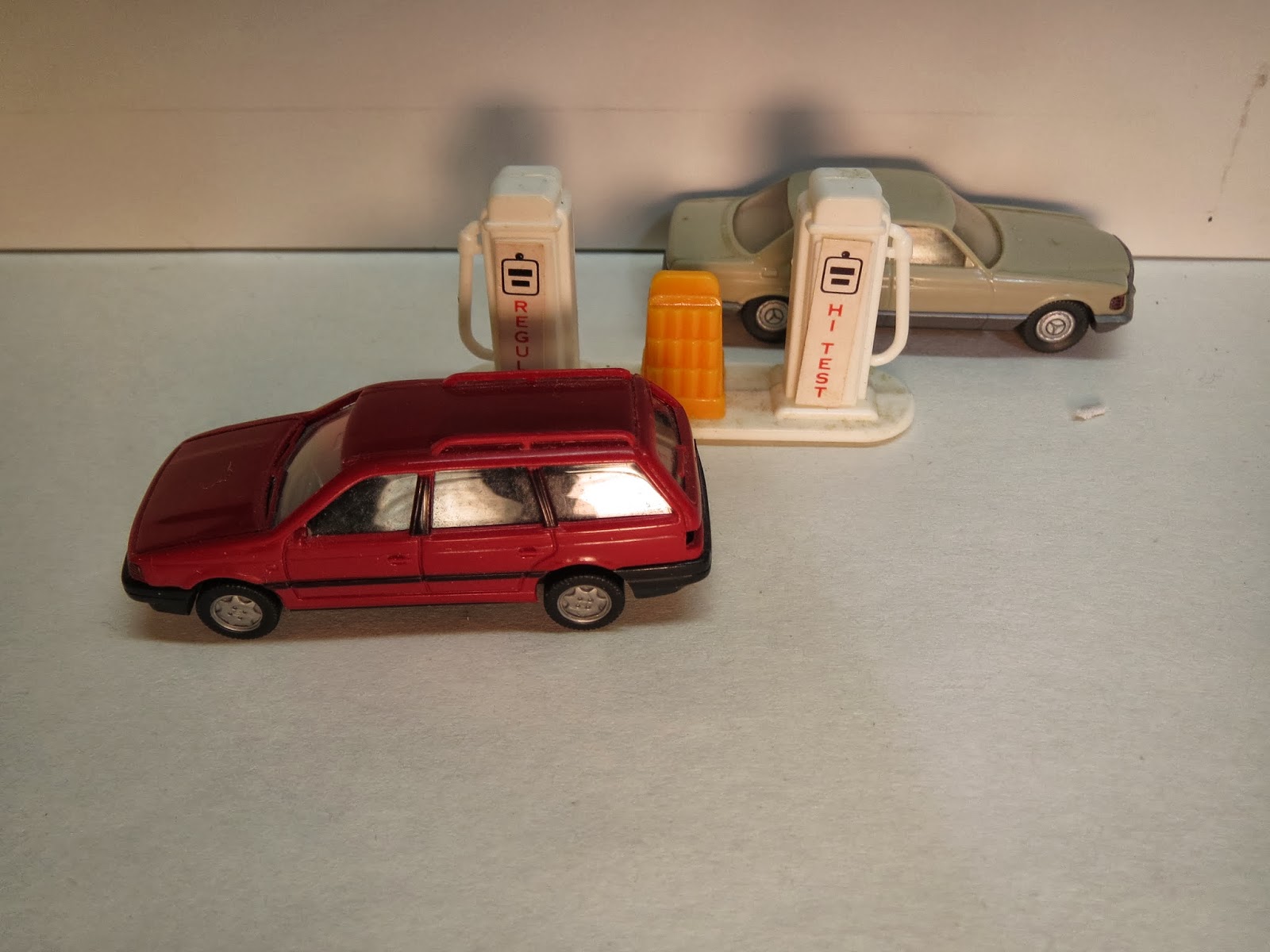 Finally, Bob gets to work and has an argument with another car over the very last parking space. Bob gets very angry and gets out of his car to talk with the other driver, who turns out to be named Jane. 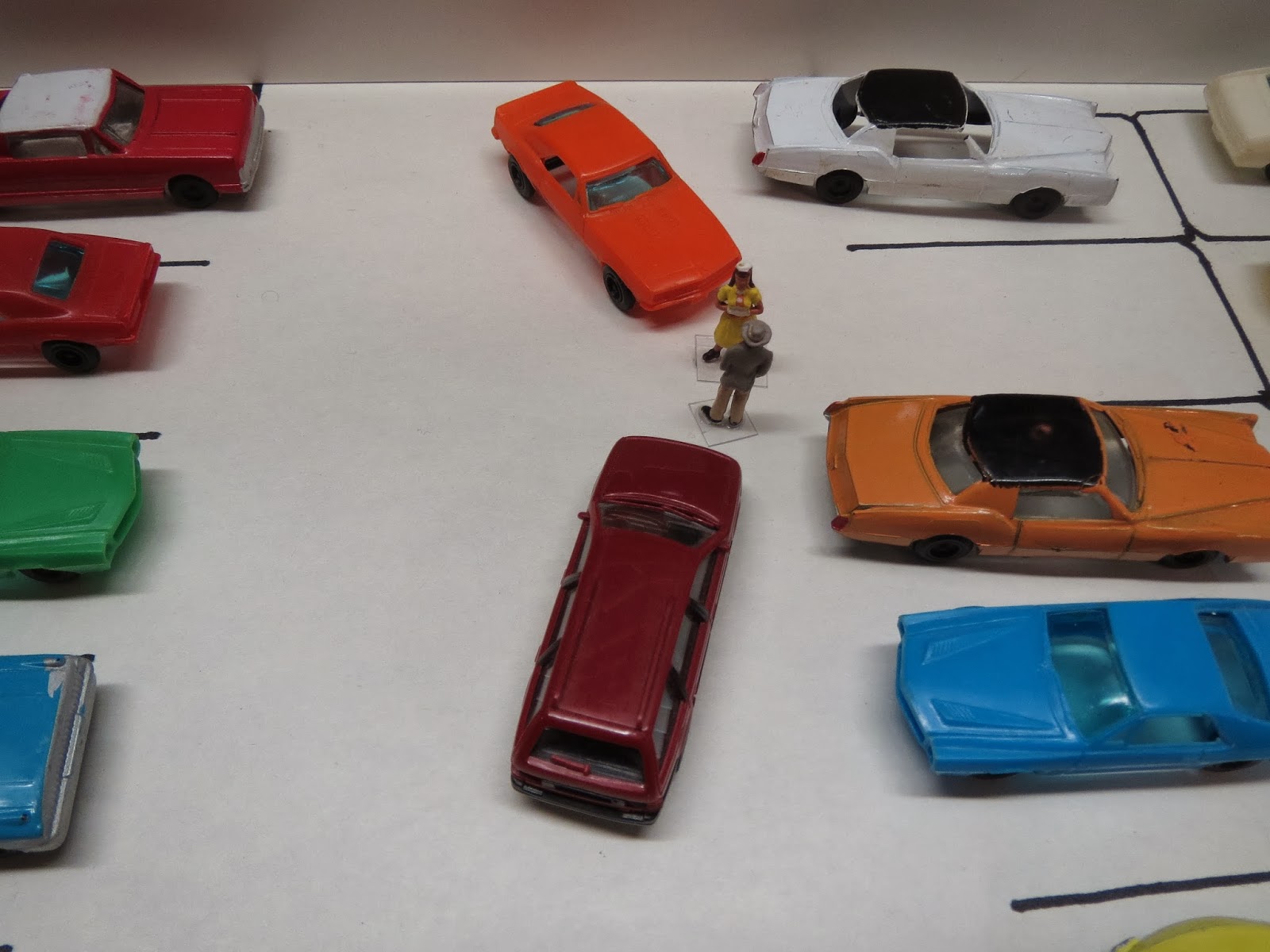 Bob and Jane begin talking, and they realize that there has to be a better way for themselves and the city to live. So they get together with friends and lobby The City government to make the place they live and work better for bicyclists. After a long period of writing letters to the editor, sending emails to Board of Finance members and talking to their city representatives, a bike lane is installed on a road near Bob's house. 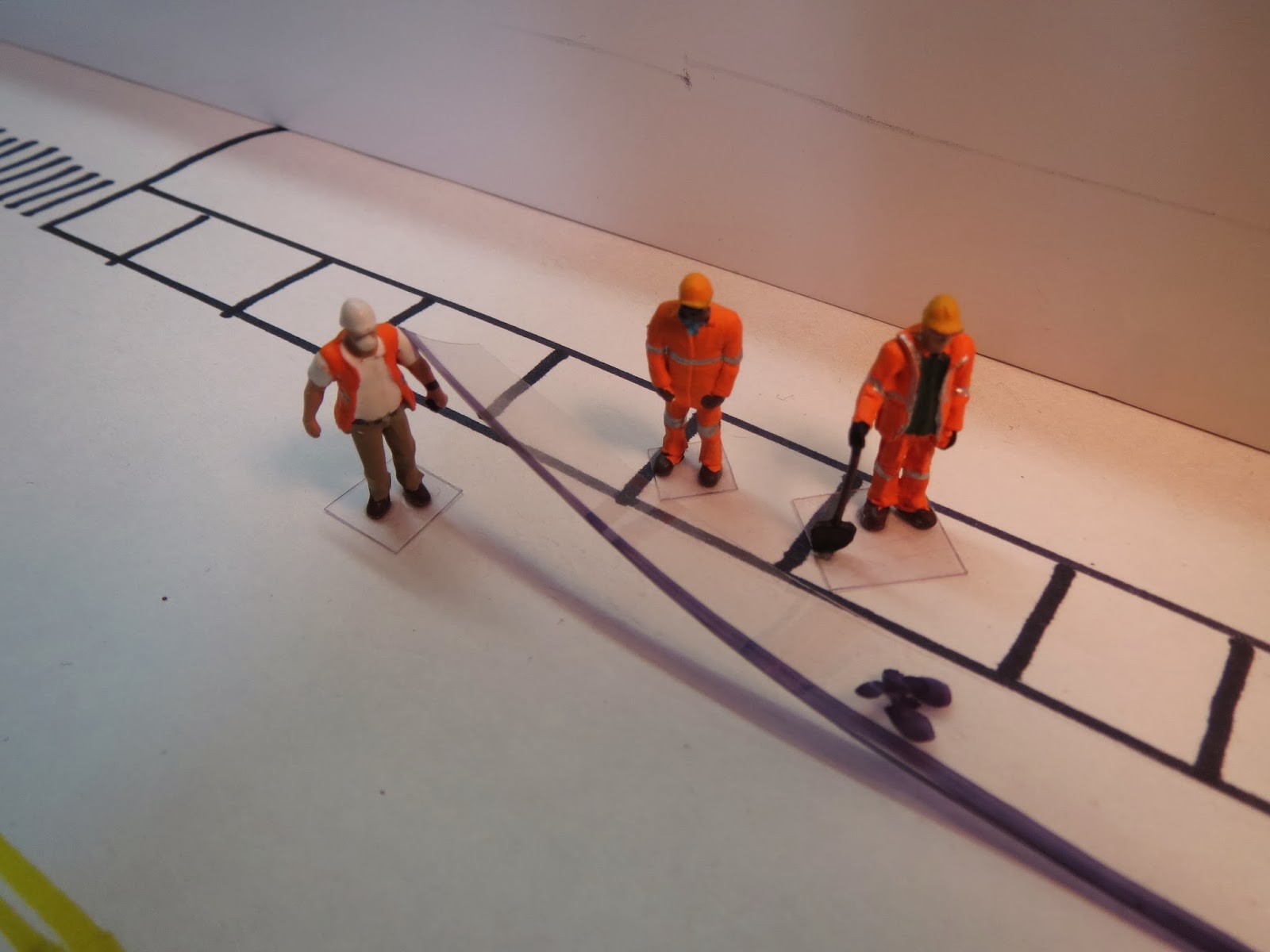 Bob and Jane meet with the owner of the coffee shop, and it turns out she enjoys bicycles too. So she installs a bike rack right in front of the coffee shop. Soon it encourages people to ride their bikes instead of drive and it opens up more parking spaces. That means more people can buy Half-Caf Double Shot Espresso-cinos, and that's good for the coffee shop's business. 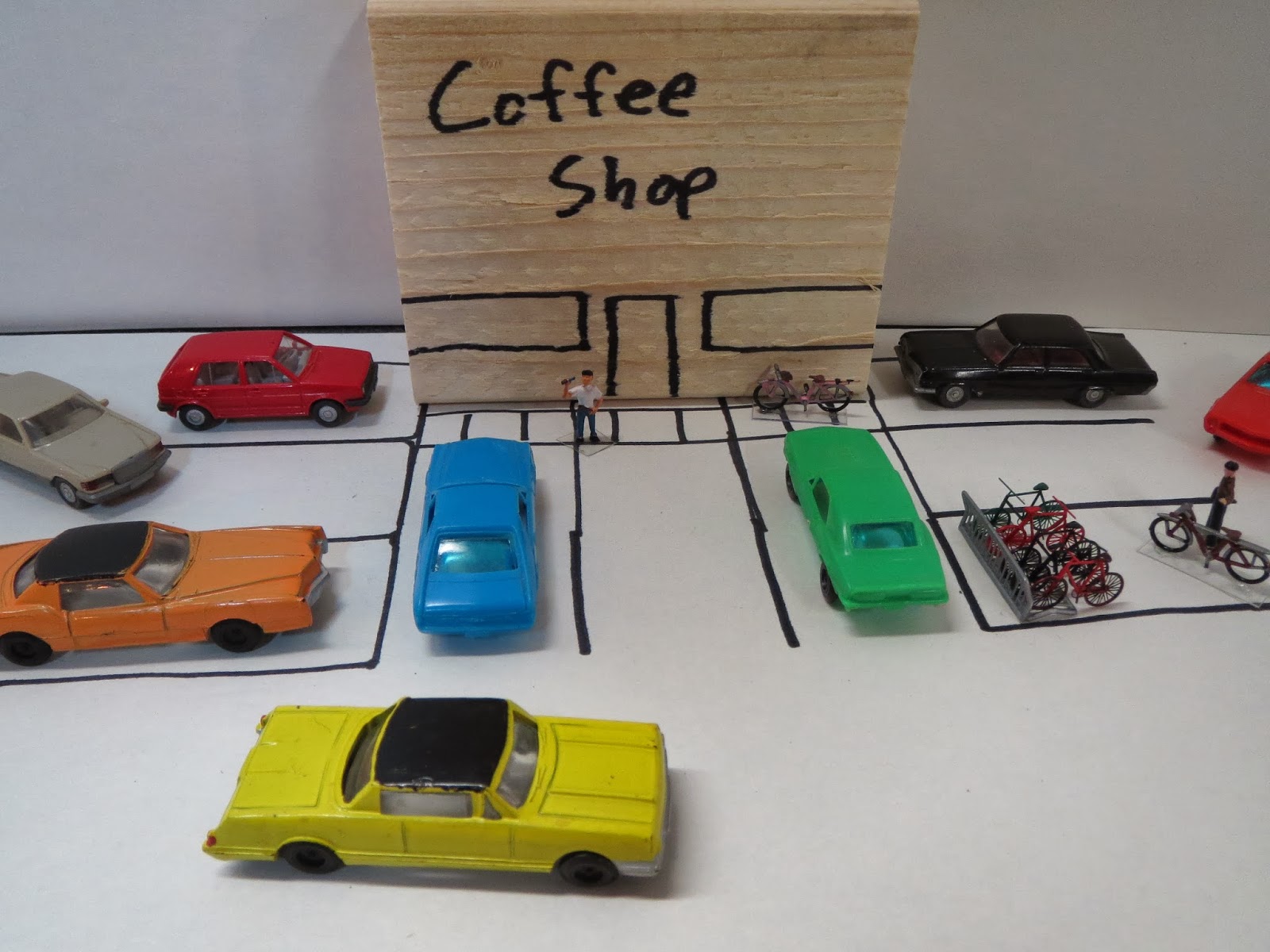 So Bob decides to take his bicycle to work. 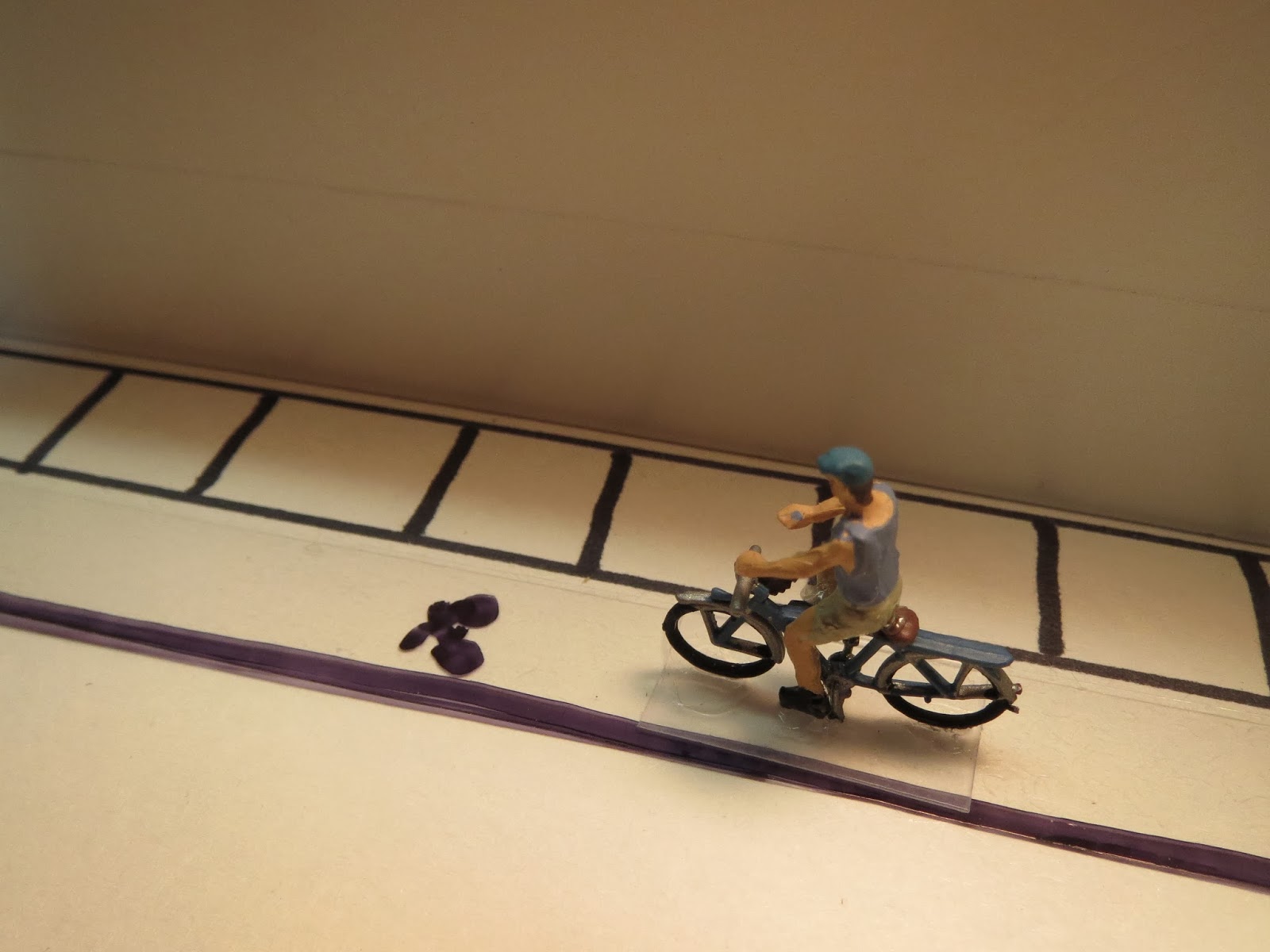 Bob is happy with the bike lane The City installed. When he arrives at an intersection, there is even a special space in front where he can safely stop. Because Bob didn't drive today, he didn't block the box with his car and the angry trucker becomes a happy trucker since he can get his goods to market faster. 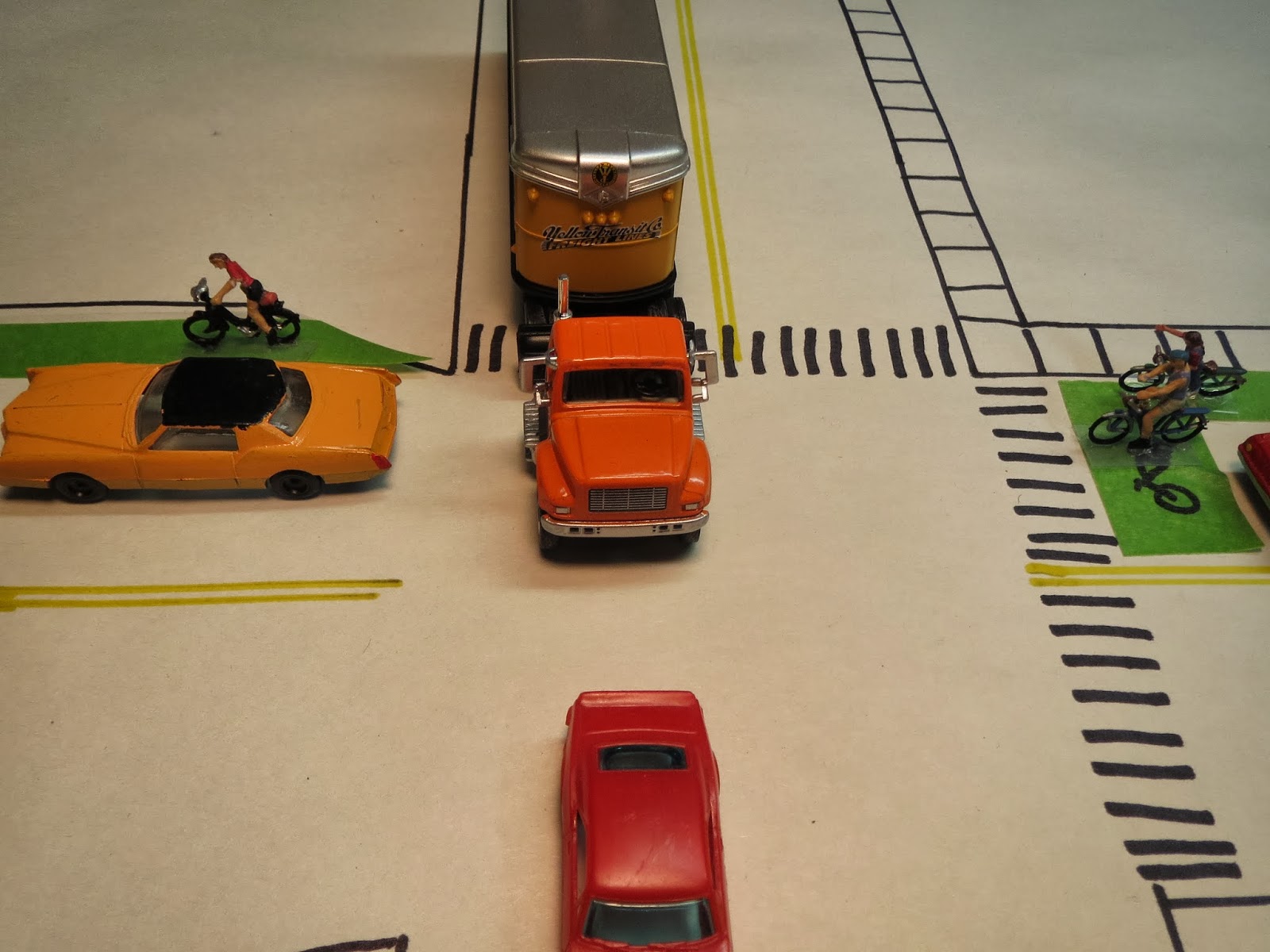 Bob also doesn't have to stop and get gasoline. Since Bob and other bicyclists don't drive as much as they used to, the demand on gasoline falls and so do prices, which makes people who drive happy. 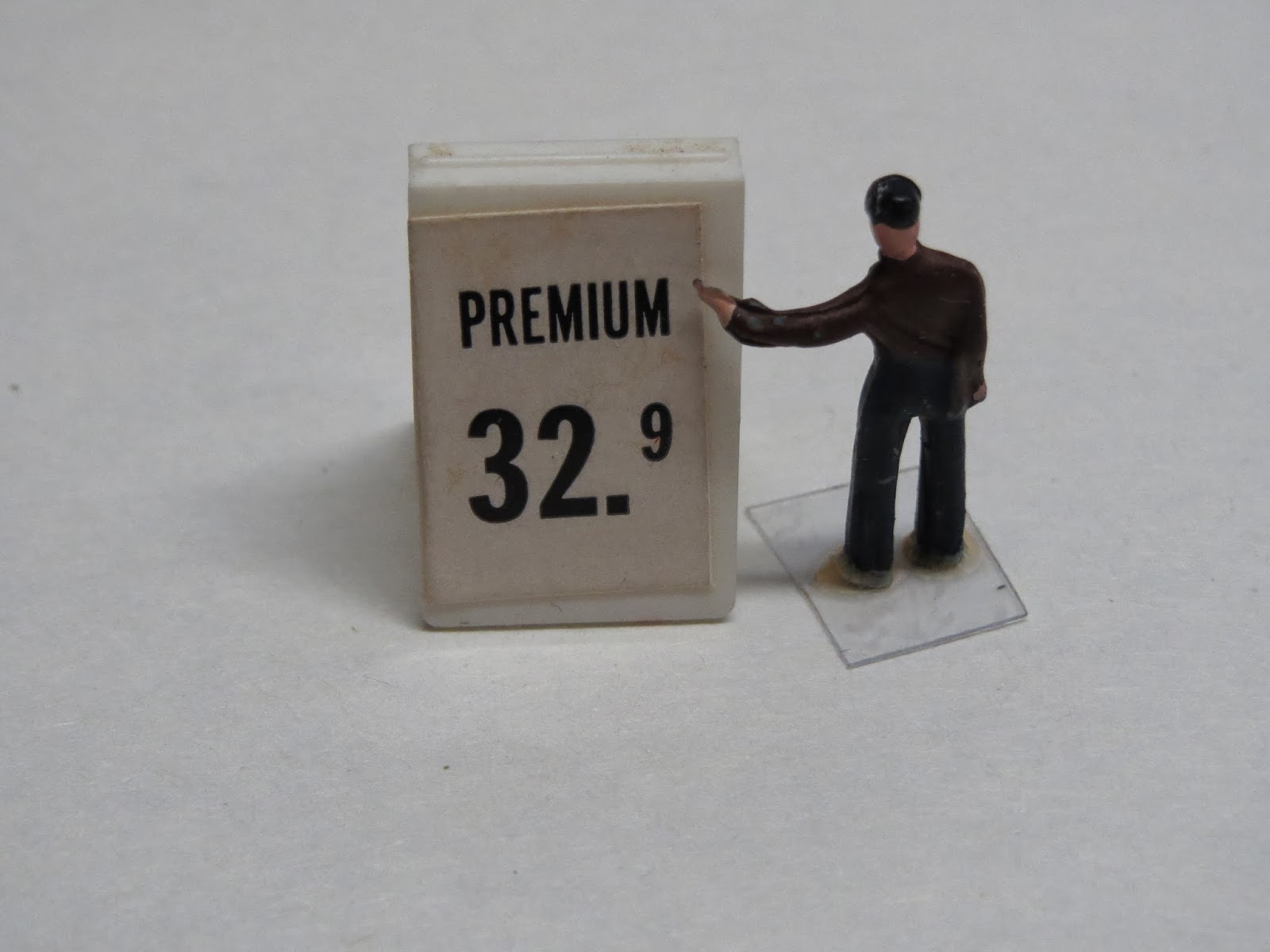 Bob and Jane are also happy. 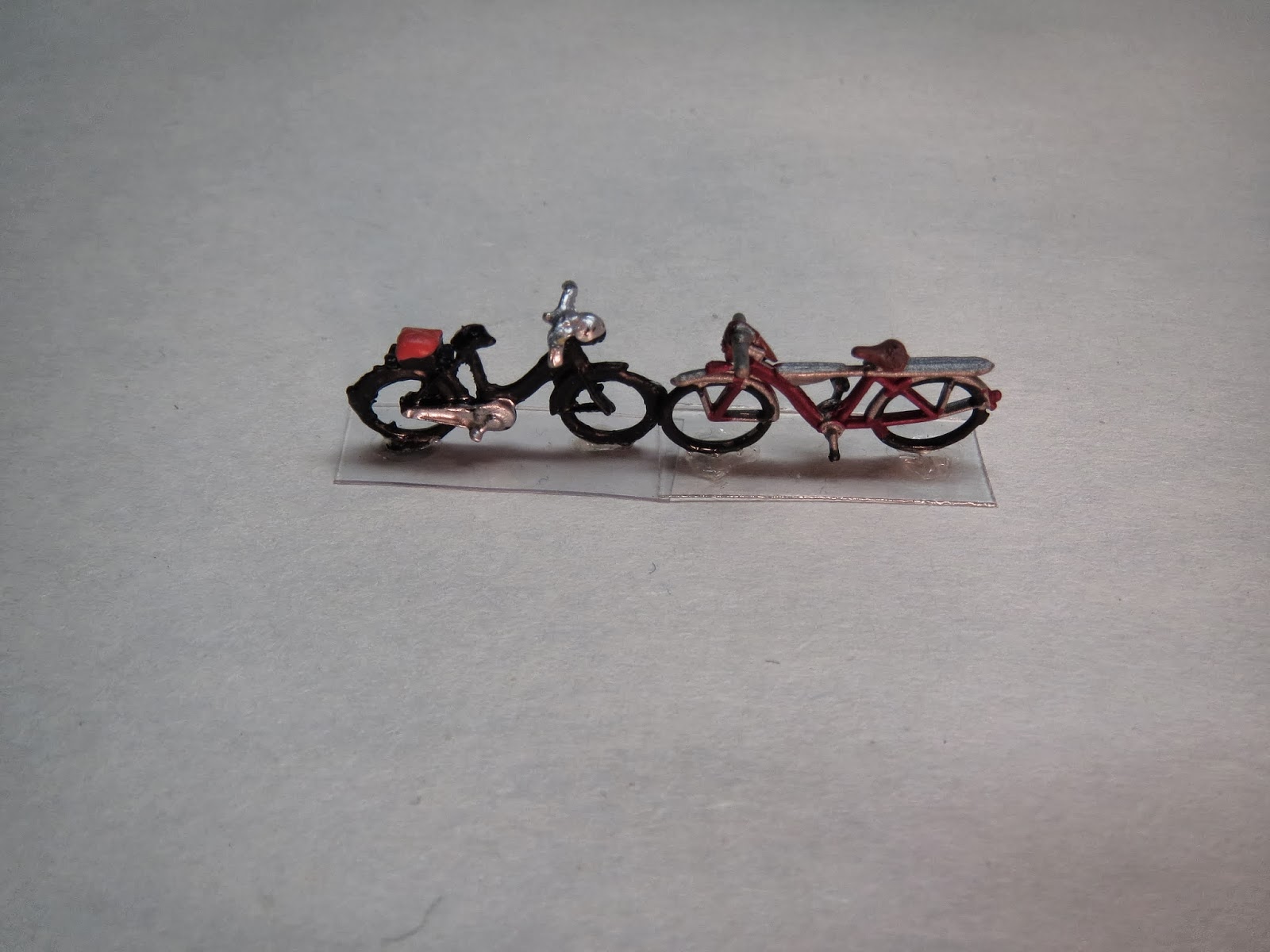 But Jane reminds Bob there is more they need to do to make The City a better place to live, so they never stop lobbying for change and are still, to this day, trying to make it easier for their friends and neighbors to choose the bike instead of the car.

Thanks for reading and thanks for riding - and please come to the Stamford Government Center tonight (888 Washington Boulevard) at 7:00 for a hearing on removing a bike lane. And if you live or work in Stamford, please take the Stamford Share the Road survey.