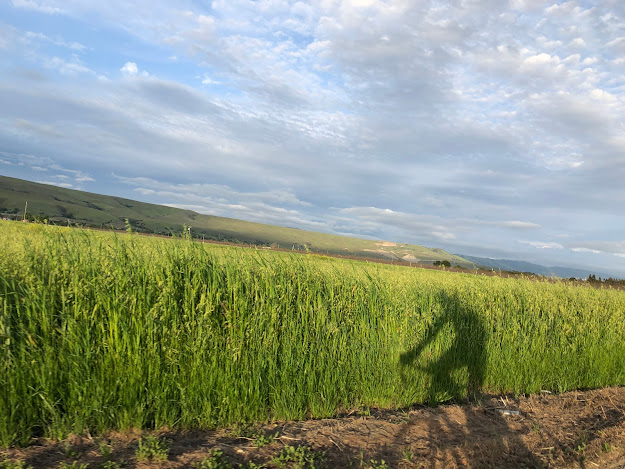 Today I am leading with the photo above - taken on a ride to Morgan Hill in April - to remind myself what a real sky looks like. For those of you in the Bay Area and living through a historic wildfire season, you've surely noticed today that the sky looks like a cross between what Viggo Mortensen was pushing his shopping trolley under in 'The Road' and a hotel carpet with a light urine stain. It's been dusk since breakfast and every single photo on Twitter looks like this: 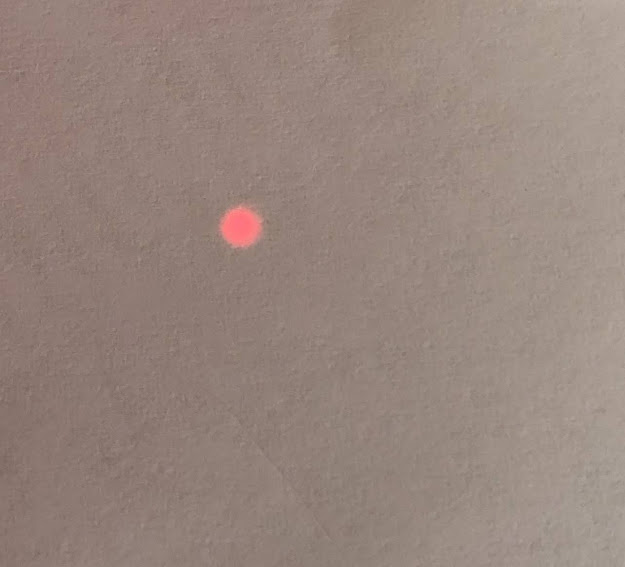 That's the sky* if you're in the South Bay - in San Francisco the sky is Mars red (and if you look closely in one of the apartment windows you can see Matt Damon planting potatoes).

Anyway: instead of tweeting pictures of the post-apocalyptic wonder that is the greater Bay Area make a donation to a nonprofit and tell the world about it on Twitter (Like Jennifer Golson in New Jersey just did).

A lot of people started biking when COVID started and we gotta make a world where they'll feel comfortable doing it after, so I hope you support the SVBC - and that you share your favorite nonprofits on social with the hashtag #MyNonprofits. I'll be in the saddle tomorrow and hope we'll be riding under a prettier sky. Thanks for reading and thanks for riding.

*sorry - that wasn't the sky; just a piece of paper placed over the power indicator button on an IBM ThinkPad. But I had you there, didn't I? 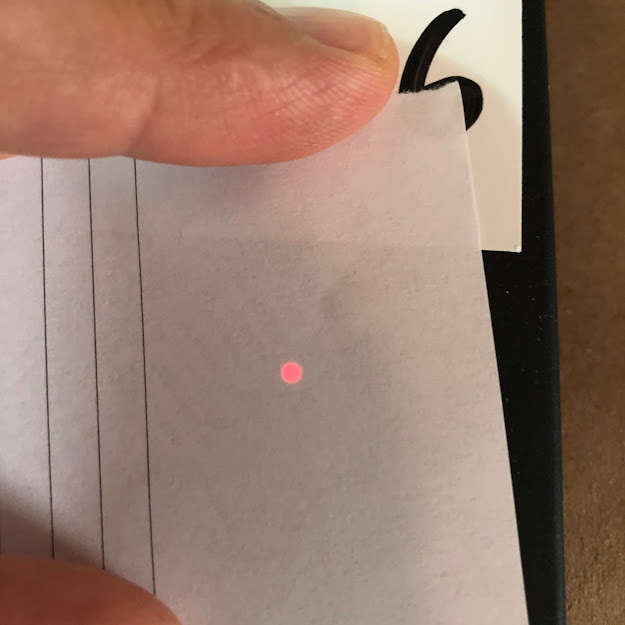