For those of you just tuning in: I started #MyNonprofits back in April: donating to one nonprofit that I like every day and sharing the donation link on Twitter with the hashtag #MyNonprofits. It began as a way to live through the pandemic and spend a little money that was earmarked for a trip to Italy that was cancelled. Now that my annual Labor Day weekend trip to New York and Connecticut was dissolved by COVID, I'm doing another round of MyNonprofits to cheer myself up and keep some perspective.

Now it's day three (and the day before I'd like you - if you can, to take part in #MyNonprofits to show organizations that matter that we have their back) and it's time to talk bikes.

Community Cycles of California, as I wrote back in April, was in the unlucky situation of having to close the doors of their downtown San Jose retail location just weeks after opening (not before I 'panic bought' a gently used folding bike). 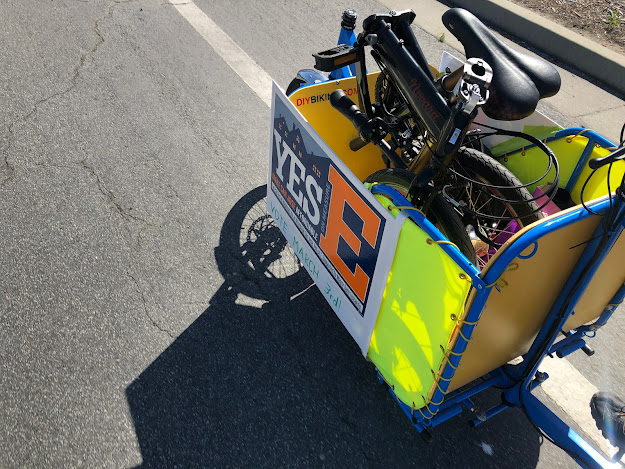 Summer has been intense - the well-documented demand for bikes during COVID times was felt in the walls of CCC, but the process of updating their web presence stalled in that time. Also - and this is the case with other nonprofits - COVID has impacted the work volunteers can do. For months, two people were staffing a bike shop usually worked by eight or more. In their well written update a couple weeks back, they announced they are scaling back shop hours and other work for about a month while they rebuild inventory and engage in efforts for their long-term prosperity. I want them to be even stronger by the time COVID ends, so I made another donation today.

That's all for the moment. Starting tomorrow I want to see some of you using the #MyNonprofits hashtag and supporting nonprofits - if you want some examples please look at my original list of My Nonprofits. Thanks for donating what you can to the nonprofits that mean a lot to you. 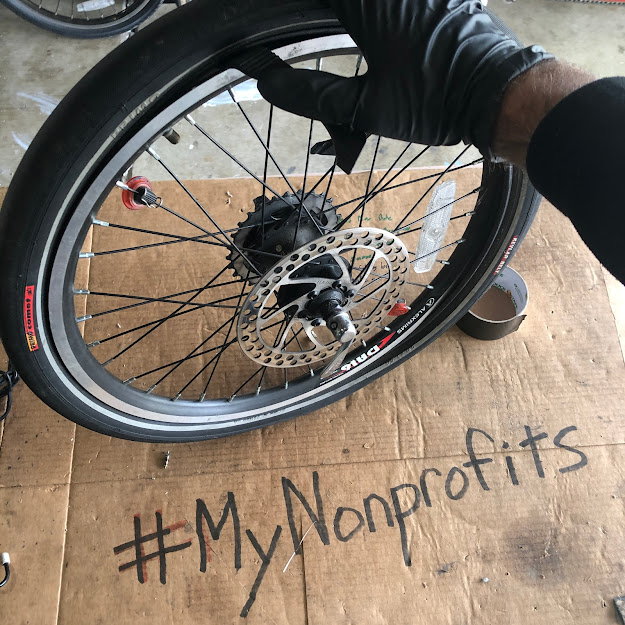